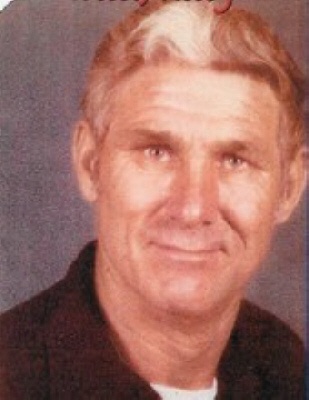 Willis was born on June 3, 1934, in Cedar Glades, Arkansas to Thomas Henry and Lena Pauline (Winter) Riley. He was a member of First Pentecostal Church in North Little Rock. He enjoyed gardening, canning, and visiting with family and friends. He retired after eighteen years at the University of Central Arkansas.

He is preceded in death by his parents, three brothers, Nelson, Curtis and Ralph Riley.

Services are under the care and direction of Vilonia Funeral Home 1134 Main Street Vilonia, AR 72173. Sign the online guestbook at www.viloniafuneralhome.com.
To order memorial trees or send flowers to the family in memory of Willis Lee Riley, please visit our flower store.