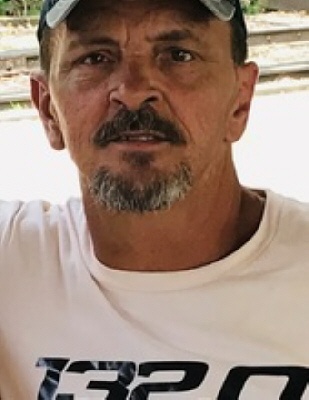 Billy was born on February 16, 1966, in Clarksburg, West Virginia. He graduated from Seventy-First High School in Fayetteville, North Carolina in 1984. He worked in the construction business. He was skilled at marble work, woodworking, and framing. He loved being outdoors, enjoyed fishing with his friends, shooting guns, spending time with his dog Elvis and taking care of the family farm. Billy became a Christian when he gave his life to the Lord and was baptized on September 16, 2019, in the Cadron Creek. He was a member of Barney Baptist Church.

He is preceded in death by his birth father, Donald Baxter and adopted father, Harold David Lucas, his grandparents and several aunts and uncles.

A Memorial Service is scheduled for 3:00 PM, Saturday, May 30th, 2020, at Brown Cemetery in Barney.
Cremation arrangements are under the care and direction of Vilonia Funeral Home 1134 Main Street Vilonia, AR 72173. Sign the online guestbook at www.viloniafuneralhome.com
To order memorial trees or send flowers to the family in memory of William Joseph Lucas, please visit our flower store.