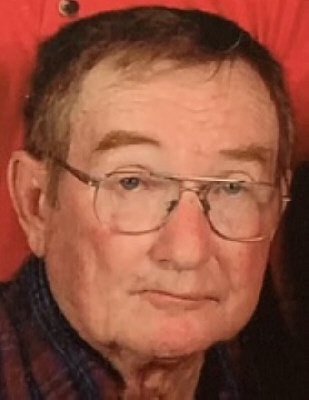 He was born November 29th, 1948, in Conway, Arkansas to William Dalton and Virginia Gail Pratt. He owned Pratt Construction and enjoyed participating in rodeos, hunting, fishing, his dog Rowdy, watching westerns and spending time with his family. He was a member of the Arkansas National Guard, Troop E 151st Calvary.

Services for Tommy Vern Pratt are under the care and direction of Vilonia Funeral Home, 1134 Main Street, Vilonia, AR 72173. Sign his Book of Memories at www.viloniafuneralhome.com.
To order memorial trees or send flowers to the family in memory of Tommy Vern Pratt, please visit our flower store.