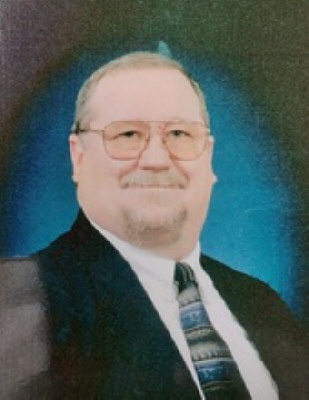 Terry was born on March 7, 1948 in Searcy, Arkansas to Thomas Crow Brown and Vivian "Polly" Brown. He was a Veteran in the United States Army during the Vietnam era. He retired as an electrician. He was a Christian in the Baptist Faith and A lifelong member of First Baptist Church in Beebe. He was an avid Razorback fan, loved the outdoors, playing golf, and spending time with his friends.

Cremation arrangements are under the care and direction of Vilonia Funeral Home 1134 Main Street Vilonia, AR 72173. Sign the online guestbook at www.viloniafuneralhome.com.
To order memorial trees or send flowers to the family in memory of Terry T. Brown, please visit our flower store.