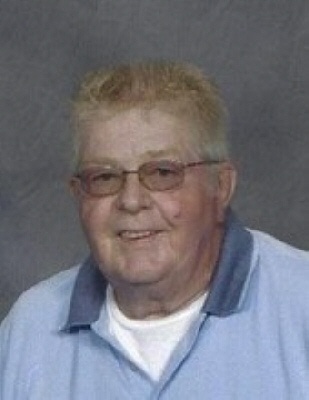 Terry was born September 18, 1940 in Grinnell, Iowa to Bettie Snyder Beeler and the late Lyle Beeler. Terry worked as a maintenance manager for BRC Rubber in Churubusco, IN for over 20 years. He was also avidly involved with the ABATE Motorcycle Club of Arkansas District 7, and the Scale Model Boat Club of Fort Wayne, IN for many years.

A friendship gathering will be held at a later date.

Cremation arrangements are under the care and direction of Vilonia Funeral Home 1134 Main Street Vilonia, AR 72173.
To order memorial trees or send flowers to the family in memory of Terry Lee Beeler, please visit our flower store.