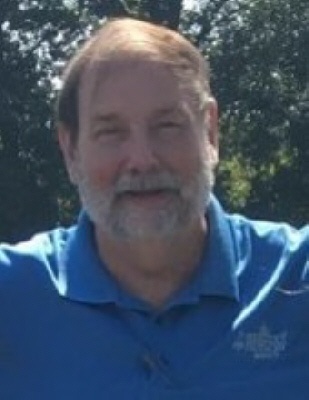 Bob was born in Muskogee, Oklahoma on February 2, 1954, to the late Robert Edward Pratt Sr. and Virginia L (White) Pratt, he stayed true to his home state and was always a Boomer Sooner fan! He was a Christian in the Baptist Faith and a member of the Freewill Baptist Church of Wagoner, Oklahoma. He retired from Falcon Jet as an Inspector. He was an avid bowler and won many rings as well as being inducted into the Conway Bowling Hall of Fame. He was a loving and devoted husband, father, brother, and uncle.

He is survived by his wife, Suzie Coker Pratt, and daughter, Chelsa Pratt both of Conway; three sisters, Linda Hall of Conway; Glenda Waddle and husband John (who was a long time best friend of Robert) of Conway; Vivian Myers of Tyler, Texas; five nephews, two nieces, and many great-nephews and nieces all of whom loved and cherished him. He will be missed greatly.

Vilonia Funeral Home is attempting to follow all COVID-19 Health Department guidelines. Attendees over the age of 10 should wear their own masks and maintain a social distance of 6 feet.

Services for Robert "Bob" Edward Pratt Jr. are under the care and direction of Vilonia Funeral Home 1134 Main Street Vilonia, AR 72173. Sign his online Book of Memories at www.viloniafuneralhome.com
To order memorial trees or send flowers to the family in memory of Robert Edward Pratt, please visit our flower store.