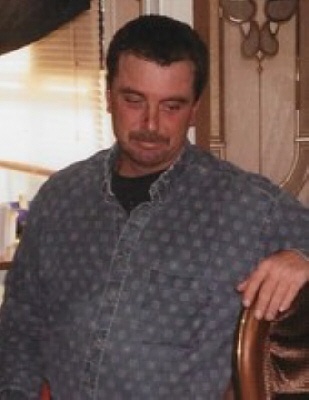 Ricky James Suitt passed away on April 17, 2018 at his home in Vilonia, Arkansas at the age of 57. Ricky was born on March 21, 1961 in Hico, Texas to Lilburn James Suitt and Ona Pauline (Phillips) Hoover. He was passionate about his work as a carpenter at his company, Two Brothers Construction. He was a Veteran of the United States Army, he was Battery Boxer Golden Glove.  Ricky is survived by two children, Brian Andrews and Brittany Bailey of Houston, Texas; his Mother, Ona Hoover Suitt of Vilonia; six brothers, Joe Suitt of Missouri, Butch Suitt of Mt. Vernon; Eddie Banner of Atkins; Loran Hoover of Missouri; Billy Hoover of Conway; Ben Hoover of Naylor; one sister, Eunice Jean Suitt of Texas; as well as a host of nieces, nephews and extended family and friends that will love and miss him. He is preceded in death by his father, Lilburn James Suitt; two brothers, Bobby Dan Suitt and  Jonathon Paul Suitt. A graveside service with military honors is scheduled for 12:00 PM Monday, April 23, 2018 at Brown Cemetery in the Barney Community with Bro. Mike Ball officiating. Arrangements are under the care and direction of Vilonia Funeral Home 1134 Main Street Vilonia, Arkansas 72173. Sign the online guestbook at www.viloniafuneralhome.com.
Graveside Service
Monday April 23, 2018 1:00 PM Brown Cemetery Brown Cemetery Road Enola, AR 72047
To order memorial trees or send flowers to the family in memory of Ricky James Suitt, please visit our flower store.