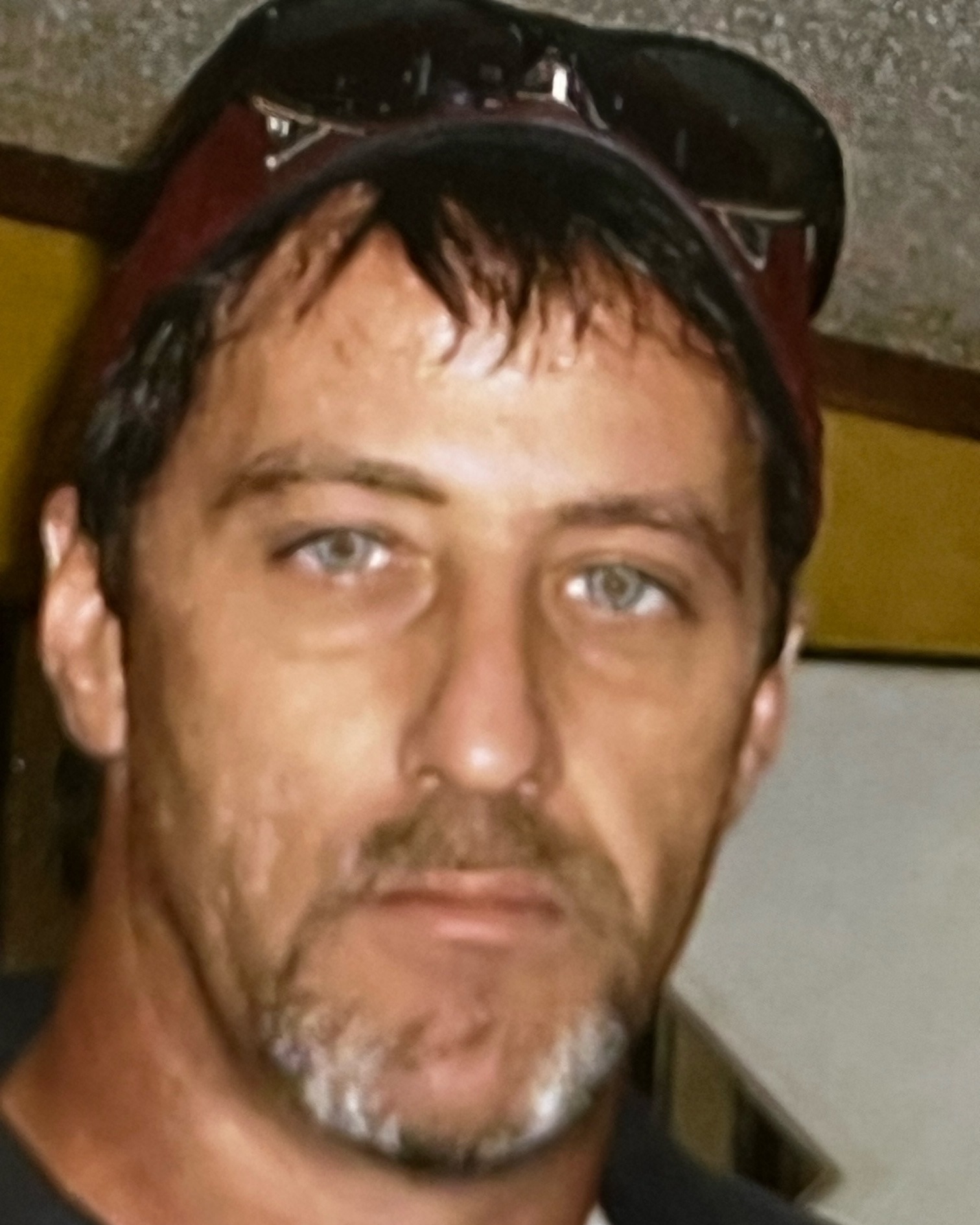 Randy Wayne Abbott of Vilonia, passed away on January 21, 2023 in Little Rock, Arkansas at the age of 55.

Randy was born on April 26, 1967 in Selma, Alabama. He was a class of 1985 graduate of Vilonia High School, he worked in maintenance at Virco, he was a devoted grandfather and enjoyed spending time with his family.

He was preceded in death by his mother Elise Abbott, his father, Robert Abbott, brothers, Mark Abbott and Tommy Abbott.

Cremation Arrangements are under the direction of Vilonia Funeral Home, 1134 Main St., Vilonia, Arkansas 72173. Share condolences with the family at www.viloniafuneralhome.com.

Bob was born on September 17, 1935. He served our country and retired from the United States Air Force. He also worked and retired from Virco Manufacturing. He enjoyed dancing and spending time with his grandchildren.

Left to cherish his memory is his son, Roy Abbott of Vilonia; one daughter, Renee Kilpatrick and husband, Michael of Florida; two brothers, Dave Abbott and Jack Abbott, both of Indiana; two sisters, Donna Puita of California; Lois Smith of Colorado; five grandchildren and four great-grandchildren.

He was preceded in death by his parents, Lee and Hazel Abbott; three sons, Randy Abbott; Mark Abbott and Tommy Abbott.

To order memorial trees or send flowers to the family in memory of Randy Wayne Abbott, please visit our flower store.