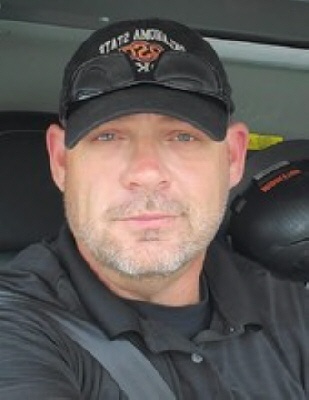 Beau was born on November 11, 1969, in Marion, Kansas to Frank and Sue Lumley. He worked many years as a football coach at various institutions. He served as head coach in Billings, Oklahoma. In addition to his coaching, he loved music, playing the guitar, singing, fishing and spending time outdoors.

He is preceded in death by his parents, and one brother, Johnny Lumley.

The family will announce a memorial service at a later date.
Cremation arrangements are under the care and direction of Vilonia Funeral Home 1134 Main Street Vilonia, AR 72173. Sign the online guestbook at www.viloniafuneralhome.com
To order memorial trees or send flowers to the family in memory of Paul Joseph Lumley, please visit our flower store.