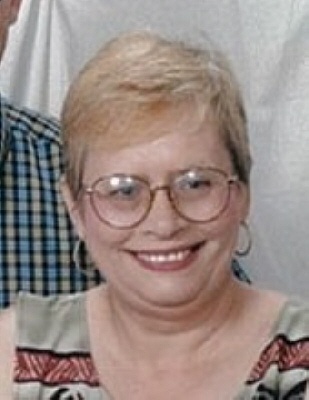 She was born in Memphis, Tennessee on April 3, 1948, to Minnie Geneva Watson and was raised by her grandparents, Minnie and William "Bill" Watson. Pat studied Gerontology and earned her Master's Degree at the University of Arkansas Little Rock. Later in life she was baptized and become a member of the Church of Jesus Christ of Latter Day Saints in Conway. She was an avid reader and had a clever sense of humor.

She was preceded in death by her husband, William "Bill" Allen, her mother, Minnie Geneva Watson and her grandparents, Minnie and William "Bill" Watson.

In lieu of flowers the family suggests memorials be made to Arkansas Hospice Foundation, 14 Parkstone Cir, North Little Rock, AR 72116.

Services for Patricia "Pat" (Watson) Allen are under the care and direction of Vilonia Funeral Home, 1134 Main Street Vilonia, AR 72173. Sign her Book of Memories at www.viloniafuneralhome.com
To order memorial trees or send flowers to the family in memory of Patricia June Allen, please visit our flower store.