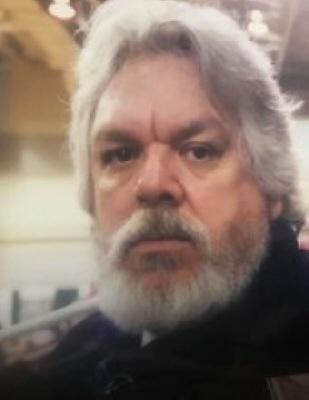 Pat Maloy "Dutch" McRae, of Conway, went to be the Lord at his home surrounded by his family in the early morning hours of June 08, 2020, at the age of 77.

Dutch was born on July 2, 1942, in Greenbrier, Arkansas to Roland W. and Annie B. (Dickens) McRae. He served in the United States Navy during the Vietnam era on the flight deck of the aircraft carrier, USS Coral Sea. He was a member of the USS Coral Sea Association (CV-43). A member of the Conway VFW Post 2259. During his time in the navy, he learned to play the bass guitar, drums, and played in several bands. He retired after working forty-two years from Union Pacific Railroad as an Engineer.

He is preceded in death by his parents, two brothers, and two sisters.

A private memorial will take place at a later time.

Cremation arrangements are under the care of Vilonia Funeral Home 1134 Main Street Vilonia, AR 72173. Sign the online guestbook at www.viloniafuneralhome.com
To order memorial trees or send flowers to the family in memory of Pat Maloy McRae, please visit our flower store.