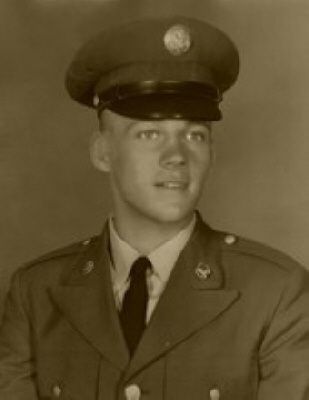 Mike was born December 8, 1946, in Little Rock, Arkansas. He was a veteran in the United States Army and served as a medic during the Vietnam era. He worked until his retirement as a Master Electrician for Union Pacific Railroad. He was an entreprenuer and small business owner. He started various business ventures throughout the area. He enjoyed hunting, fishing and farming.

Services for Michael W. Richardson are under the care and direction of Vilonia Funeral Home 1134 Main Street Vilonia, AR 72173. Sign his Book of Memories at www.viloniafuneralhome.com
To order memorial trees or send flowers to the family in memory of Michael Wayne Richardson, please visit our flower store.