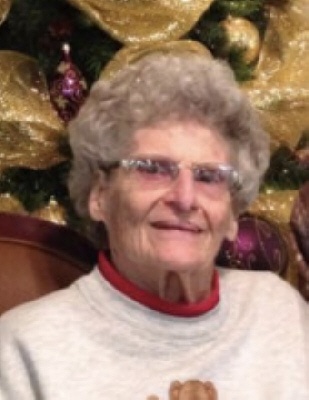 Meryl Ann (Frantz) Giles, formerly of Salida, Colorado, passed away on December 25, 2019 at her home in Conway, Arkansas at the age of 90.

Meryl was born on December 30, 1928 in Salida, Colorado to Frank and Ellen Frantz. She was a christian in the Methodist faith. She worked as a telephone operator for Mountain Bell.

The family will hold a private memorial in Salida, Colorado at a later date.
Cremation arrangements are under the care and direction of Vilonia Funeral Home 1134 Main Street Vilonia, AR 72173. Sign the online guestbook at www.viloniafuneralhome.com.
To order memorial trees or send flowers to the family in memory of Meryl Ann Giles, please visit our flower store.