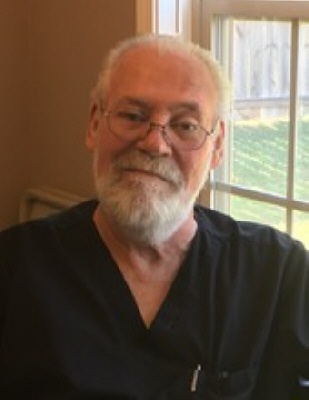 He was born, April 28th, 1949, in Newport, Arkansas to Jefferson and Ruthie Henderson.

Larry was a welder with numerous welding certifications, a machinist and tool and die maker. He knew everything there was to know about metal working. He was very patriotic, a member of the American Welding Society, the Benton Gun Club and the NRA. He enjoyed traveling, listening to music, and spending time with his family and cats.

Larry was always learning so that he could perfect his craft. His knowledge and skill opened doors for him to teach welding classes at Pulaski Tech.

He is survived by his wife of 50 years, Marcie Munford Henderson of the home, one daughter, Allison Peterson (Garren) of Bryant, Arkansas; one sister, Joyce "Tinker" Robinson of Cabot, Arkansas; two grandsons, Reece and Hayden of Bryant, as well as many extended family and friends.

He was preceded in death by his parents, his daughter, Heather Marie Henderson Conyer, two brothers, Jeff Henderson and Mike Henderson.

Services for Larry are under the care and direction of Vilonia Funeral Home, 1134 Main Street, Vilonia, AR 72173. Sign his Book of Memories at www.viloniafuneralhome.com
To order memorial trees or send flowers to the family in memory of Larry Shane Henderson, please visit our flower store.