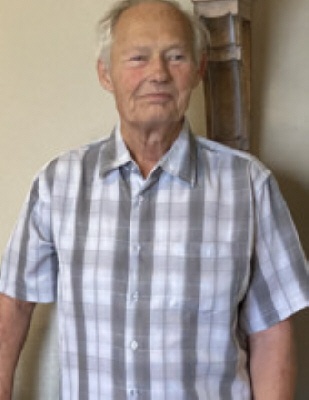 Kenneth Eugene Jackson, Sr. age 62, of Beebe, Arkansas, went to be with the Lord, Monday, January 3rd, 2022, at his home surrounded by family and friends.

He was born June 6th, 1959, in Rose Hill, Virginia to Frank and Mary Jackson. He married the love of his life, Vickie on March 24, 1984. For thirty-seven years they served the Lord together in various ministries. Many who were not his own children, looked up to him as a father figure and Pappy. He was also known for his famous tacos and cold ice water. He retired from Southeastern School Corporation as a custodian.

He was preceded in death by his parents, two sons, six brothers, three sisters, his son-in-law and his brother-in-law.

A second visitation will be held on January 7, 2022, at Ellers Mortuary and Cremation Center - Webster Street Chapel, 3400 S. Webster, Kokomo, Indiana from 5:00 - 7:00 pm. A Funeral Service will be Saturday, January 8th, 2022 at 11:00 am at Jesus Apostolic Faith Church, 408 East Jackson, Galveston, Indiana 46932.
To order memorial trees or send flowers to the family in memory of Kenneth Eugene Jackson, please visit our flower store.