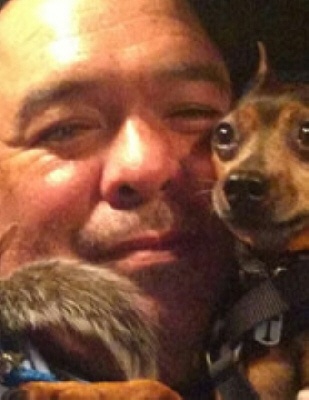 John Robert Volz of North Little Rock, Arkansas passed away on March 07, 2019 at the age of 57. John was born on December 6, 1961, in El Paso, Texas. He is survived by his wife, Shelia Volz of the home; one son, Ian Volz of Benton; daughter, Tanaya Volz of Paron, Arkansas; Sheila's children, Shawn Harris of North Little Rock; Robin Hoyle of Roland; three grandchildren, and one great-grandchild. He is preceded in death by his daughter, Tanaya Volz. Services will be private and announced at a later time. Cremation arrangements are under the care and direction of Vilonia Funeral Home 1134 Main Street Vilonia, AR 72173. Sign the online guestbook at www.viloniafuneralhome.com.
Cremation

Private Services
To order memorial trees or send flowers to the family in memory of John Robert Volz, please visit our flower store.