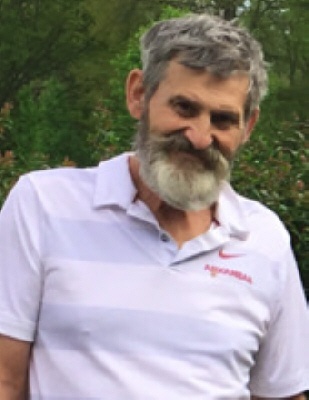 John Paul Harris, age 64, of Conway, Arkansas passed away Thursday, September 1st, 2022, with his family by his side.

He was born August 9, 1958 in Casa, to Charles and Verlie Harris. John was employed as a Press Operator at Rock Tenn. He enjoyed hunting, fishing, spending time with his grandchildren, and loved joking with those he liked.

The family asks that donations be made payable to Vilonia Funeral Home to assist with the cost of funeral expenses.

Services for John Paul Harris are under the care and direction of Vilonia Funeral Home, 1134 Main Street, Vilonia, AR 72173. Sign his Book of Memories at www.viloniafuneralhome.com

To order memorial trees or send flowers to the family in memory of John Paul Harris, please visit our flower store.