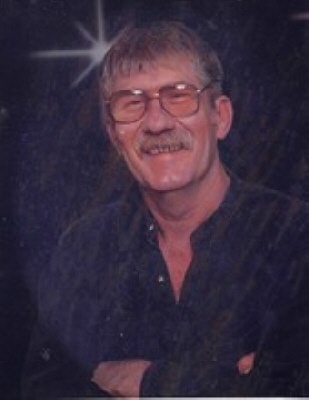 He was born July 8th, 1954, in Crane, Texas to Henry Thomas and Nellie Mae Hall. He was a christian in the Baptist Faith as well as a veteran in the United States Army during the Vietnam conflict. He was employed in the Oil Industry as an electrician. He enjoyed hunting and fishing and loved spending time with his children and grandchildren.

The family will receive friends for visitation on Wednesday, June 30th, 2021, from 9:30 am to 10:00 am at Pickles Gap Baptist Church, 2 Pickles Gap Rd, Conway, Arkansas 72032. Funeral Services will follow at 10:00 AM also at the church, with Brother Jay McAlister officiating. Burial will follow at Cypress Valley Cemetery in Vilonia, Arkansas.

Services for Jerry Louis Hall, Sr. are under the care and direction of Vilonia Funeral Home, 1134 Main Street, Vilonia, AR 72173. Sign his Book of Memories at www.viloniafuneralhome.com.
To order memorial trees or send flowers to the family in memory of Jerry Louis Hall, please visit our flower store.