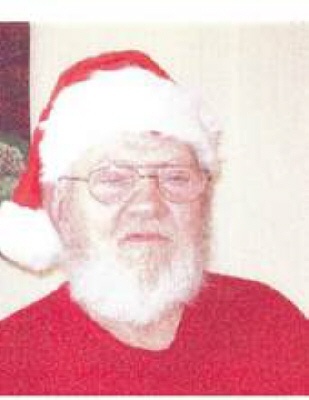 He was born October 18, 1939, in Mahaska County, Iowa to Anthony "Tony" and Margaret DeGroot. Jerry was a christian in the Lutheran faith and a member of Peace Lutheran Church in Conway. He enjoyed collecting Coca-Cola memorabilia, stuffed animals and listening to bluegrass and country music.

Left to honor his legacy is his wife of 43 years, Mary Degroot of Conway; one son, Anthony Jacob DeGroot and wife, Traci of Dover, Arkansas; one brother, Don DeGroot of Rapid City, South Dakota; two sisters, Linda Tapke of Avoca, Iowa and Lois Smithart of Conway; one grandchild, Harper Patrick of Dover and a host of extended family and friends.

He was preceded in death by his parents, Anthony and Margaret DeGroot; four brothers, Jimmy DeGroot, Robert DeGroot, Glenn DeGroot and Marvin DeGroot.

It was his wish to be cremated and there will be no public services at this time.

In lieu of flowers, the family suggests memorials be made in his memory to Peace Lutheran Church, 800 S Donaghey Ave., Conway, Arkansas 72034.

Cremation arrangements for Jerry Dean DeGroot are under the care and direction of Vilonia Funeral Home, 1134 Main Street, Vilonia, AR 72173. Sign his Book of Memories at www.viloniafuneralhome.com.

To order memorial trees or send flowers to the family in memory of Jerry Dean DeGroot, please visit our flower store.