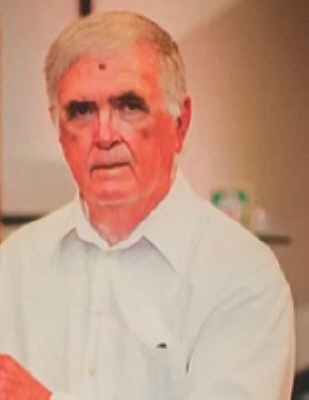 He enjoyed playing, coaching and umpiring softball and was a Razorback fan. He was a member of the First Church of God. Jerry served in the United States Marines and National Guard.

He was preceded in death by his parents; and brother, Kenneth Hamilton.

His life will be celebrated on Friday, February 28, 2020 at 11:00 AM in the Vilonia Funeral Home Chapel 1134 Main Street Vilonia, AR 72173. Visitation will be held one hour prior to the service also at the funeral home.
Burial will follow at Butlerville Cemetery in Lonoke County.

Arrangements are under the care and direction of Vilonia Funeral Home. Sign the online guestbook www.viloniafuneralhome.com.
To order memorial trees or send flowers to the family in memory of Jerry Alan Hamilton, please visit our flower store.