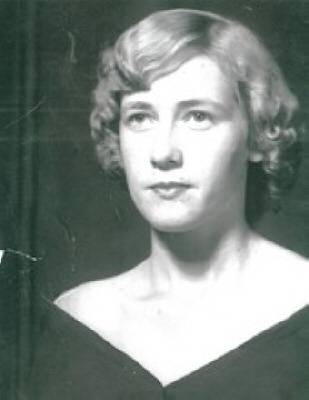 She was born May 7, 1939, in Evergreen, Alabama to William and Sarah Salter. Hazel was employed with Conecuh County Board of Education as a School Bus Driver and custodial supervisor. She enjoyed fishing, gardening, drawing, and spending time working in her yard with flowers. Her favorite times were having her children and grandchildren around her.

She was preceded in death by her parents, two brothers and one sister.

It was Hazels request to be cremated. Vicki will announce a memorial service in Evergreen, Alabama for family and friends to pay their respects.

Arrangements for Hazel S. Holcombe are under the care and direction of Vilonia Funeral Home 1134 Main Street Vilonia, AR 72173. Sign her Book of Memories at www.viloniafuneralhome.com
To order memorial trees or send flowers to the family in memory of Hazel S. Holcombe, please visit our flower store.