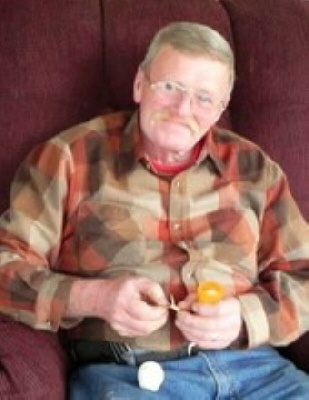 Jerry was born on October 6, 1949, in Wabash, Indiana to his mother, Lula Mae Ward. He was a Vietnam veteran in the United States Army. He worked until his passing for Rolling Hills Country Club in Cabot. He married Shelby Loftis on December 31, 1988. They were married until her passing on November 16, 2019. He enjoyed helping people fix their small engines, enjoyed riding his Harley, and restoring his 1971 Dodge Demon. He held a special place in his heart for his family, and would have given the shirt off his back to anyone in need. He served two terms as Lonoke County Constable, and was a civil service processor for Lonoke and White county.

A Celebration of Life with reception will be held 3:00 PM, Monday, February 17, 2020 at Rolling Hills Country Club 271 Randy Beaver Drive Cabot, Arkansas 72023. Pastor Jason Scheel will officiate. Friends and family can pay their respects one hour prior to the service.

Cremation arrangements are under the care and direction of Vilonia Funeral Home 1134 Main Street Vilonia, AR 72173. Sign the online guestbook at www.viloniafuneralhome.com
To order memorial trees or send flowers to the family in memory of Gerald "Bunk" Gray, please visit our flower store.