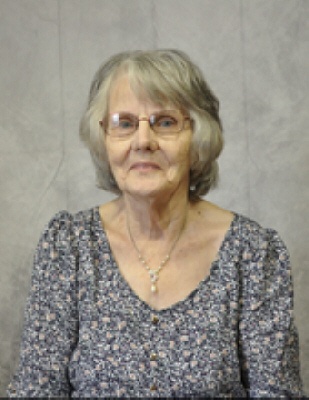 Ettie “Etta” Francis Noblitt, born August 23, 1938, died at the age of 83 in her hometown of Vilonia, Arkansas on November 22, 2021. She was a graduate of Beebe, Arkansas, and completed business school in Little Rock, Arkansas. She worked at the Conway Human Development Center and retired after working 30 plus years. She married the love of her life, Samuel Edison Noblitt, in 1960. She loved her life with a family of eleven children; seven boys and four girls. She served as a member of Vilonia Church of the Nazarene, spending several years serving as a board member, Sunday school teacher, children’s church, and missions. She was loved and known as “Mom” or “Mamaw” by many.

Arrangements for Ettie “Etta” Francis Noblitt, are under the care and direction of Vilonia Funeral Home, 1134 Main Street, Vilonia, AR 72173. Sign the online guestbook at www.viloniafuneralhome.com.
To order memorial trees or send flowers to the family in memory of Ettie Francis Noblitt, please visit our flower store.

Vilonia Church of The Nazarene

Vilonia Church of The Nazarene