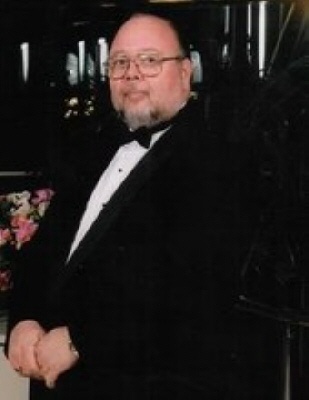 Eldon James Morris, 71 of Conway, Arkansas went to be with the Lord.  Eldon is lovingly survived by his son, Michael (Deborah) of Conway, AR; his son, Shawn (Brandi) of Beaman, Iowa; his son, Tim of Marshalltown, Iowa; and 3 grandsons, Drew of Conway, Cole and Connor of Iowa. A native of Newton Iowa, Eldon was born January 29, 1948 to William and Marjorie Morris.  He had two step brothers, William Jr. and Clarence, and one step sister, Lavonne. After his studies, he went on to serve in the United States Navy aboard the the first nuclear powered aircraft carrier, the USS Enterprise. He left the Big E just sixty days before the big fire on-board. He went back to Iowa to work for the Chicago North Western Railroad as a machinist then later transferred to Union Pacific to finish out his career.
Eldon also served as a reserve Deputy Sheriff in Iowa, loved to shoot pistols competitively, had a Ham Radio license, always found ways to serve others in Iowa, and continued to find ways to serve others in Arkansas. He was 22 years a Master Mason and member of Green Grove Lodge #107 where he was serving as Secretary during the final year of his life, and was the recipient of the Pillars of Solomon Award. He was a member of the Scottish Rite 32 Knight Commander Court of Honor, York Rite, Order of the Eastern Star, Royal Order of Scotland, a Shriner and Past President of the Faulkner County Shrine Club, Arkansas Grand Lodge Bookkeeper and Grand Lodge Board of Grand Lecturers.  Serving others in his community meant so much to him, as continuing to grow his mind by challenging educational goals. He also had a strong love for animals and their care and protection. He was very loyal to friends and family, yet welcomed strangers warmly. He had a personal and humble relationship with his Savior and knew as the bible says, "to be absent from this body is to be present with the Lord."  Eldon strongly supported the military and all first responders. In lieu of flowers make donations to the Wounded Warrior Project (Link Listed Below). Services will be private. Cremation arrangements are under the care and direction of Vilonia Funeral Home 1134 Main Street Vilonia, AR 72173. Sign the online guestbook www.viloniafuneralhome.com
Private Services
To order memorial trees or send flowers to the family in memory of Eldon James Morris, please visit our flower store.