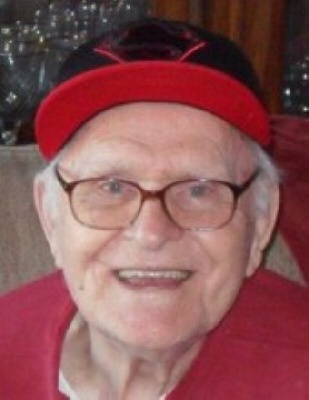 Earl Wilson Gills died peacefully in Clinton Ozark Hospital on July 21, 2019 in Clinton, Arkansas at the age of 91. Earl is survived by his one niece, Marilyn Robertson of Scotland; two nephews, Roy Holbrook of Mount Vernon; Charles Ard of Little Rock; five great-nephews, Charesl Holbrook of Heber Springs; Shane Holbrook of Florida; Billy Stewart of Florida; Jimmy Young of Conway; two great nieces,  Cristianna Stewert of Maumelle; Amy Boyson of Texas.  He is preceded in death by his mother Alice Clark three sisters Mary Boyson, Norma Dover, and Edith Harris one nice Jerrie Holbrook, Great-nephew David Stewart. Earl was born on December 23, 1927 in Cardin, Oklahoma to Alice Virginia Clark. He graduated from school with a High School diploma . Earl was a World War II Veteran serving in Germany in the United States Marines/Navy. He was a truck driver and had a love of buffet's. He was a big fan of baseball and loved to call the Hogs! He will be missed greatly by his family.  Services will be announced at a later date. Cremation Arrangements are under the care and direction of Vilonia Funeral Home 1134 Main Street Vilonia, AR 72173. Sign the online guestbook at www.viloniafuneralhome.com
Cremation

Services are to be announced
To order memorial trees or send flowers to the family in memory of Earl Wilson Gills, please visit our flower store.