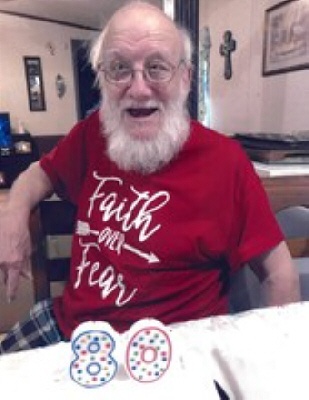 He was born on July 28th, 1940, in Beaumont, Texas to Harry and Nellie Foote. He was a man of faith, who loved his family, grandbabies, and made friends with everyone he met. Don enjoyed Elvis and watching westerns. He worked many years as a delivery driver for Custom Metal in Little Rock.

The family will host a memorial service at 11:00 am on July 15, 2021, at Morgan Full Gospel Church, 14806 Marche Rd, North Little Rock, AR. For information regarding the memorial service, contact Brandy Taylor or Dianna Hernandez.

Cremation arrangements for Donald Foote are under the care and direction of Vilonia Funeral Home, 1134 Main Street, Vilonia, AR 72173. Sign his Book of Memories at www.viloniafuneralhome.com.
To order memorial trees or send flowers to the family in memory of Donald Gail Foote, please visit our flower store.