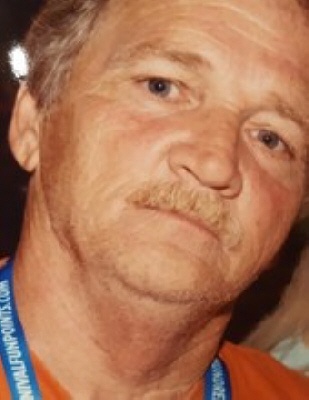 Dennis Wayne Hardester, of Vilonia, passed away on October 19, 2018, in Conway, Arkansas at the age of 62.  Dennis was born on November 25, 1955, in Little Rock, Arkansas to Bobby Hardester and Maggie Lou (Green) LeGaux. He was an automobile mechanic and he enjoyed shooting pool, spending time outdoors as well as hunting and riding motorcycles. Dennis is survived by his mother of North Little Rock, Arkansas; his wife of 17 years, Anita Hardester of the home; two daughters, Keisha Lynch (Jason) of Clinton, Arkansas; Amanda Robinson (Richard) of Conway, Arkansas; five grandchildren, Savannah Lynch, Caylee Pilgrim, Briannah Pilgrim, Jayden Robinson, and Corbin Lynch, as well as a host of family and friends. He is preceded in death by his father, two sisters, Marie Knight and Dianne Spence, his cousin who was like a brother, Bill Kelley.
Services are private. Cremation arrangements are under the care and direction of Vilonia Funeral Home 1134 Main Street Vilonia, AR 72173. Sign the online guestbook at www.viloniafuneralhome.com.
To order memorial trees or send flowers to the family in memory of Dennis Wayne Hardester, please visit our flower store.