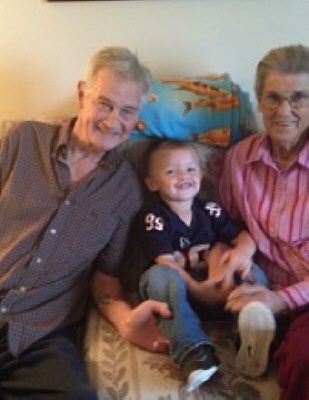 David was born on December 6, 1945, in Stamps, Arkansas to Aaron and Dorothy (Rader) Flow. He worked as a painter until his retirement.

He is preceded in death by his parents, his son, David Wayne Flow, II and three brothers.
Services will be private and announced by the family at a later date.

Cremation arrangements are under the care and direction of Vilonia Funeral Home 1134 Main Street Vilonia, AR 72173. Sign the online guestbook at www.viloniafuneralhome.com.
To order memorial trees or send flowers to the family in memory of David Wayne Flow, please visit our flower store.