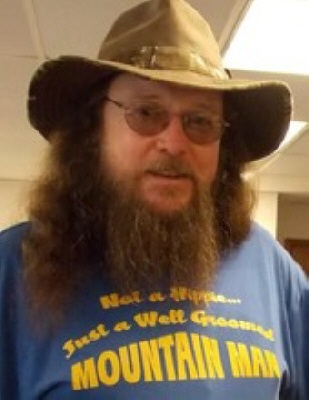 He was born on December 29, 1954, to John Stanley and Ethel Mae Rice Foy in Crossett, Arkansas. He was a Christian in the Baptist faith and a member of the National Trappers Association. He retired after serving 26 years in the United States Air Force, Army, and the National Guard. He also worked twelve years as an Arkansas State Trooper. He enjoyed hunting, fishing, and camping. After his retirement, he worked as a trout fishing guide on the Little Red River. He had a passion for all types of puzzles with Sudoku being his favorite.

Mr. Foy will be cremated and his ashes will be scattered at his favorite camping site at a later date.

Arrangements for David Michael Foy are under the care and direction of Vilonia Funeral Home 1134 Main Street Vilonia, AR 72173. Sign his Book of Memories at www.viloniafuneralhome.com.
To order memorial trees or send flowers to the family in memory of David Michael Foy, please visit our flower store.