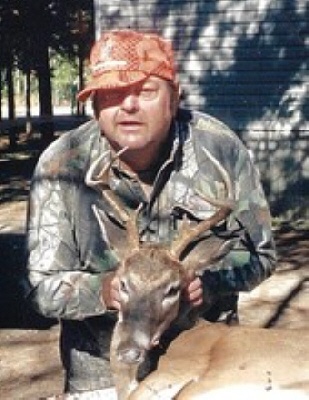 Rudy was born on December 31, 1944, in Conway to Lonnie Lee and Rosalea Davidson Perkins. He was in the Baptist faith and worked as a heavy equipment operator. He enjoyed hunting, fishing and spending time traveling country roads on his many adventures.

He was precded in death by his wife, Martha Perkins, his parents, three brothers, Bill Perkins, Donald Perkins and Ronald Perkins.

Services for Clifford Rudy Perkins are under the care and direction of Vilonia Funeral Home 1134 Main Street Vilonia, AR 72173. Sign his Book of Memories at www.viloniafuneralhome.com
To order memorial trees or send flowers to the family in memory of Clifford Rudy Perkins, please visit our flower store.