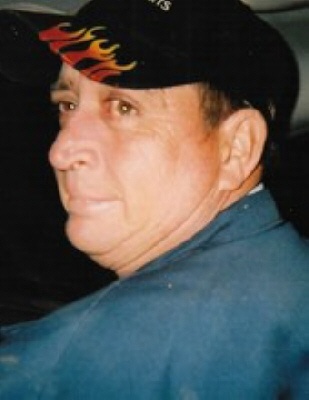 Charles Wayne Burgess of Vilonia, passed away on August 11, 2019 at the age of 62. Charles was born on January 28, 1957 in Vilonia, Arkansas to Carmel Aster and Ardell Shirley Burgess. He retired from the Vilonia School District as a Bus Driver and Mechanic. He was a Christian, he had a servants heart and would help anyone he could. Charles is survived by his daughter, Charlotte Reams (Justin) of Vilonia; son, Matthew Burgess  of Vilonia; two brothers, Bobby Burgess (Tammie); David Burgess; two sisters, Barbara Goodnight; Carolyn Samples (Robert); six grandchildren, as well as a host of nieces, nephews, and friends. He is preceded in death by his parents, and three brothers, Gene Burgess, Ricky Burgess, and Gary Burgess. The family will receive friends for visitation on August 14, 2019 at Vilonia Funeral Home Chapel 1134 Main Street Vilonia, AR 72173. from 6:00-8:00 PM. Graveside services will be 10:00 AM August 15, 2019 at Vilonia Cemetery in Vilonia, AR with Brother Tim Nolan officiating. Pallbearers are Chris Harper, Justin Reams, Dylon Sipes, Spencer Sipes, Jerry Burgess, and Gene Burgess. Arrangements are under the care and direction of Vilonia Funeral Home and Cremation 1134 Main Street Vilonia, AR 72173. Sign the online guestbook at www.viloniafuneralhome.com
Graveside Service
Thursday August 15, 2019 10:00 AM Vilonia Cemetery, Vilonia
To order memorial trees or send flowers to the family in memory of Charles Wayne Burgess, please visit our flower store.