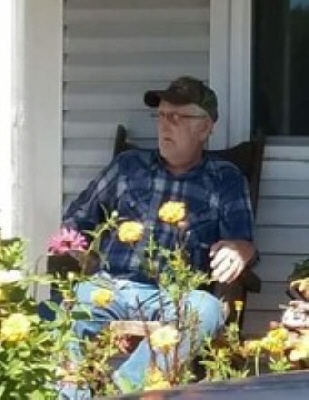 He was born February 21st, 1946, in England, Arkansas to Thurman and Emmie West. He was a Christian in the Baptist faith. He worked in the sawmill industry and ran the edger equipment. He also worked many years as a ranch hand on a ranch in El Paso, Arkansas. He enjoyed gardening, fishing and working in the yard.

He was preceded in death by his parents, one great-granddaughter, Jacee Michelle West, sister, Fern West and a brother, Don Payne.

Services for Charles Lee West are under the care and direction of Vilonia Funeral Home, 1134 Main Street, Vilonia, AR 72173. Sign his Book of Memories at www.viloniafuneralhome.com.
To order memorial trees or send flowers to the family in memory of Charles Lee West, please visit our flower store.