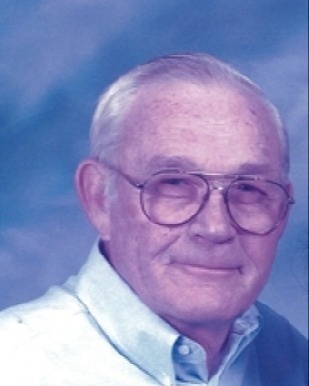 He was born December 19th, 1936, in Searcy, Arkansas to Lenard and Oma Austin. Bobby was a Machine Tech Specialist for FMC. He was a member of the First Baptist Church of Vilonia where he served as a deacon. He was an Airman in the United States of Air Force. He was an avid Razorback fan and enjoyed fishing every chance he got.

From the tender age of eleven, when Bobby lost his earthly Father, he took seriously the character of a man of integrity. He helped his mother as he grew up, he joined the Air Force at 17 to send home help, at 20, he married and soon started a family. He took in his mother and sister and provided for them throughout the years. His love of family was second only to his love of God. He was a man of integrity for the entirety of his life. We honor him today because of the life he lived, always choosing the right thing over the easiest route, always putting the needs of others above his own. He taught and provided so much love, and it remains in each of us.

Survivors include his wife of 65 years, Juanita, one daughter Janice Austin, of Conway; two sons Ricky Austin of Holland and Steve Austin of Vilonia. One sister, Sherry (Austin) Fulks, and husband, Michael of Ward. Numerous grandchildren and great-grandchildren, as well as a host of extended family and friends.

He was preceded in death by his parents, Lenard and Oma Austin.

Services for Bobby Austin are under the care and direction of Vilonia Funeral Home, 1134 Main Street, Vilonia, AR 72173. Sign his Book of Memories at www.viloniafuneralhome.com.
To order memorial trees or send flowers to the family in memory of Bobby James Austin, please visit our flower store.