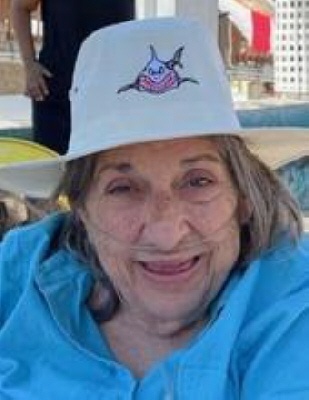 She was born July 12th, 1942, in Fayetteville, Arkansas to Robert and Myrtle Baker. She was a Registered Nurse; and was also a volunteer fire fighter with Runyon Acres Fire Department. She was a christian in the Assembly of God faith and enjoyed fishing, going to garage sales, sewing and spending time with her animals.

She was preceded in death by her parents, her husbands, Jerry Hamilton and John Winningham and one sister, Martha Broyles.

Services for Barbara Ann (Baker) Hamilton are under the care and direction of Vilonia Funeral Home 1134 Main Street Vilonia, AR 72173. Sign her Book of Memories at www.viloniafuneralhome.com
To order memorial trees or send flowers to the family in memory of Barbara Ann Hamilton, please visit our flower store.